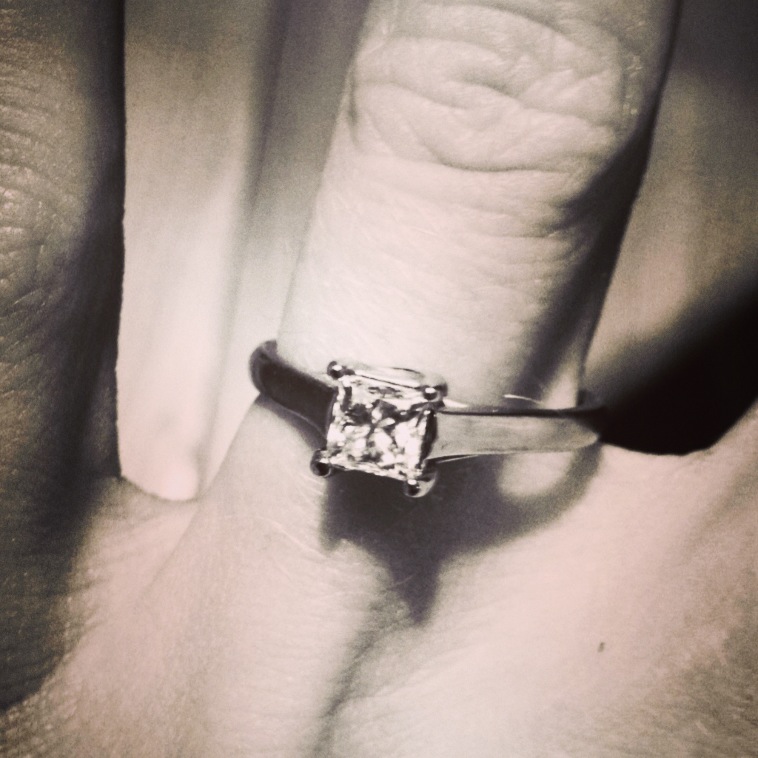 For our newest blog feature, each month we will follow the love story of one of our Eleganza real brides.  This month, we are featuring Scottish Athletics start Eilidh Child who married her long term partner Brian Doyle at Glenskirlie Castle on 17th October 2015. The first part of their story will tell of the couples romantic engagement. Tune in next week to find out all about the wedding preparations.
Brian and I met through Athletics. I joined the training group in his was in and we hit it off pretty well! We met in the September 2008 and began dating in the May of 2009. Since we have been together we have always holidayed in the north or west of Scotland as we have our dog Ben who we always like to take on holiday with us! I travel a lot with athletics and don't get to see Brian (and Ben) as much as I would like so we always make sure we plan a week together where we can go somewhere quiet and remote so we can relax and spend our time walking Ben.

In 2013 we decided to go to Islay on holiday. We were staying in this amazing lodge called Coillabus which was in the middle of nowhere overlooking the sea. Brian thought it would be nice to take a walk down to the beach with the dog once we had arrived. Thinking it would be a short walk down to the beach I agreed! It ended up taking us two hours to reach the section of the beach where Brian wanted us to go and this was through bogs and streams! What I hadn't realised at the time was he had looked it up on a map beforehand and it was a secluded beach with a huge waterfall. Well once we had got there it was definitely worth it - it was absolutely gorgeous and we had timed it just as the sun was beginning to set. Brian then told me to stand with our dog Ben at the edge of the sea to get a photo - he went down on one knee to take the photo and after he took it he never stood up. It was at that point he took the ring out of his jacket pocket and proposed (and I burst into (happy) tears!). The walk back still took 2 hours but it was much more enjoyable walking back with a ring on my finger! 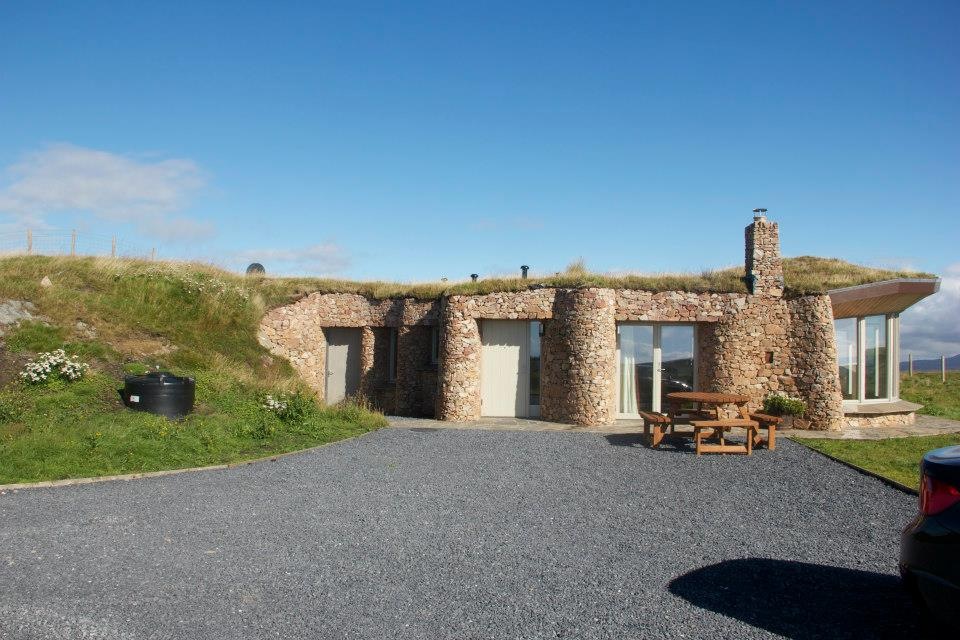 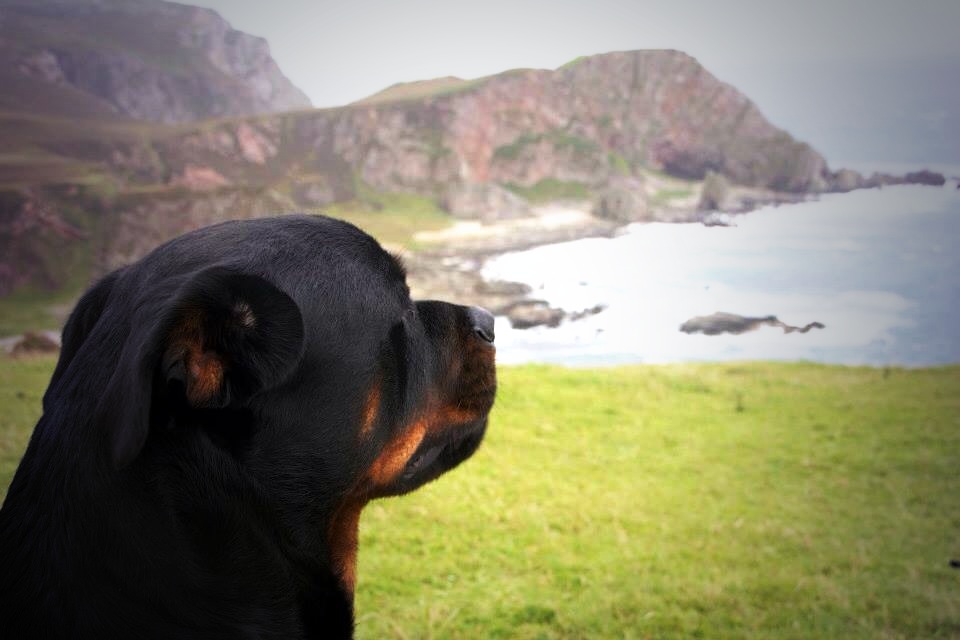